Get a sneak peek at Gundam Build Fighters Try episode 11, premiering this evening at 6:00 PM! 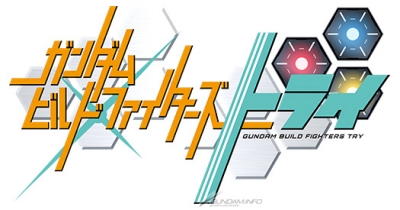 With finals complete, the Try Fighters head to training camp to get ready for the upcoming summer's national tournament. A clever suggestion from Mr. Ral sends to Nielsen Labs, stomping grounds of tournament regulars. 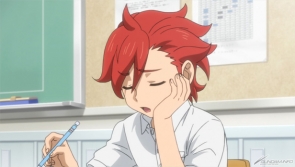 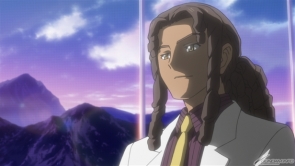 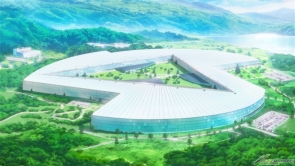 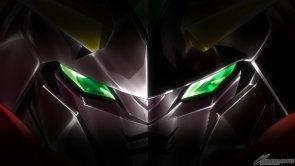 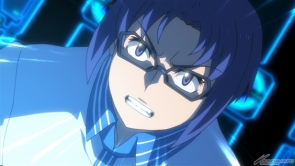 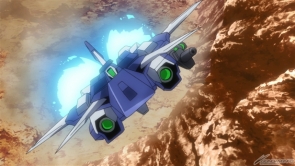 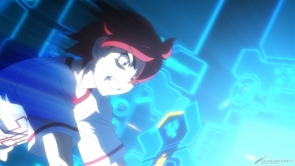 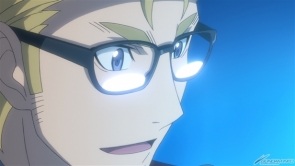 Gundam Build Fighters Try is set seven years after Sei Iori and Reiji's victory in the 7th Gunpla Battle Tournament.
While Gunpla Battle is more popular than ever, the club at Seiho Academy is down to one member: Fumina Hoshno. With the tournament rules of Gunpla Battle now requiring a team of three members, there's no way she can enter. Then, she meets a young martial artist named Sekai Kamiki.
Together with the young Gunpla builder Yuuma Kousaka, they've got all it takes to win. Team Try Fighters' championship run begins here!