The single includes both "Cerulean" and "Silent Trigger", their theme for the PS3/PS Vita game Gundam Breaker 2 which releases December 18th, as well as instrumental tracks for each. "Cerulean" topped the "Anime" and "Japanese Rock" RecoChoku daily rankings for November 6th, as well as being the #4 overall single.

The release is available as the single only, a version with a DVD featuring the "Cerulean" music video and more, and a version bundled with the "HG Gour R35 Plavsky Particle Clear Ver." model kit. Each version also includes DLC codes which unlock "HG Gouf" and "HG Gouf Custom" parts in Gundam Breaker 2 for the PS3 and PS Vita.
The "single + model kit" release will be priced at ¥2,500 (tax not included), with "single + DVD" for ¥1,800 and standard single for ¥1,000.

A music video for "Cerulean" featuring footage from a live performance is also airing now. Don't miss it! 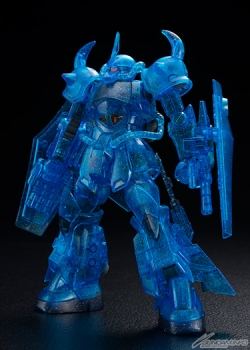 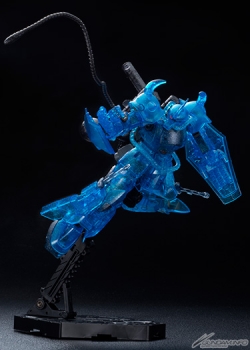 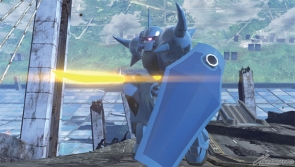 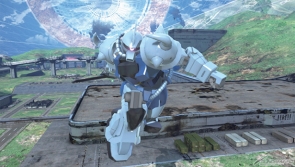