These are the winners of the 'Gunpla Builders World Cup 2011' Korean regional meet, held at Gunpla EXPO World Tour Korea 2011!

The “Gunpla Builders World Cup 2011” is presented by Bandai Co. Ltd. ('Bandai') in 13 locations worldwide including Japan, to determine the greatest Gunpla builder in the world. Details about the contest are available at “GUNDAM.INFO*” the official Gundam information portal.
http://en.gundam.info/topic/5727

Bandai presents the first ever official Gunpla global tournament, with regional meets in 13 locations worldwide leading up to a world championship meet in December

Builders will pit their building skills, painting techniques, and ideas against one another in two age brackets, the Open Course for contestants aged 15 and over and the Junior Course for contestants aged 14 and under. Regional meets begin in July in locations worldwide, and the champions from each location will compete in the “Gunpla EXPO World Tour Hong Kong 2011” world championship in December.

Details about the contest are available at “GUNDAM.INFO*” the official Gundam information portal.

Gunpla’s Global Popularity
The Gundam model kits known as Gunpla first emerged in July 1980. As of the end of March 2011, 406,000,000 units have been sold in Japan. Overseas, Gunpla is currently sold in 12 countries and regions around the world, with total sales of more than 28,000,000 units between January 2000 and December 2010. Gunpla enjoys a strong fan base both in Japan and worldwide, especially in Asia! 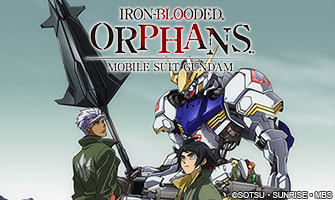 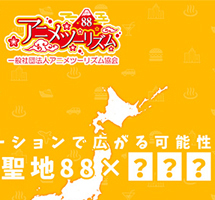 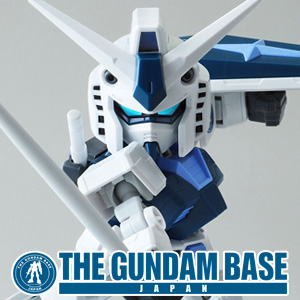