A new trailer for Mobile Suit Gundam UC episode 6: Two Worlds, Two Tomorrows, premiering March 2nd, has been released.
Along with the trailer, we have more news about the episode. Read on to find out! 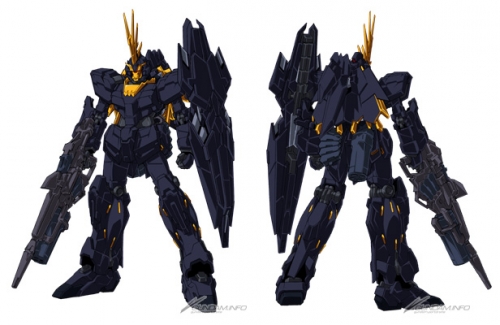 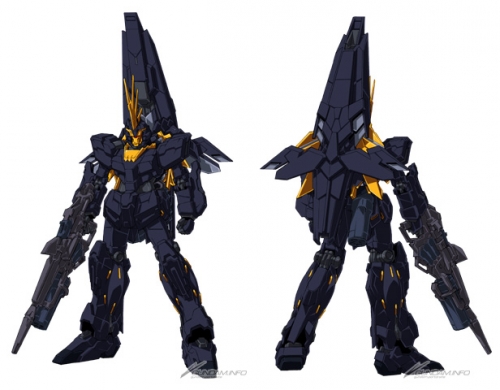 An across-the-board upgrade of the Unicorn Gundam 02 "Banshee".
Along with its primary Beam Magnum weapon with bottom-mounted Revolving Launcher,
the suit also has an Armed Armor DE deployable as a shield, as well as a back-mounted Armed Armor XC said to improve its resonance with the pilot.
The fully-armed Banshee Norn rises to space, bearing a new pilot. 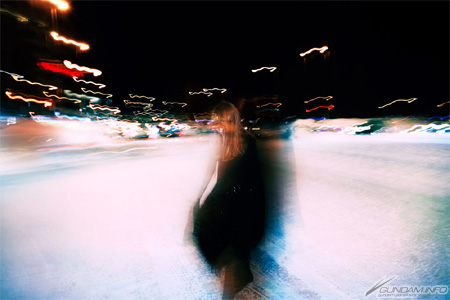 Mobile Suit Gundam UC episode 6 "Two Worlds, Two Tomorrows" theme, featured in the new PV, will be Aimer's 5th single "RE: I AM".
Mobile Suit Gundam UC composer Hiroyuki Sawano will co-compose and produce the single. The track will have a more forceful, epice feel than Aimer's earlier work.


Aimer profile
Aimer's parents led her to music at a young age, and she soon began playing the piano and guitar. Participating as a guest vocalist on several projects, her voice has drawn acclaim from film directors and other artists.
"Rokutosei no Yoru", her September 2011 ending theme for Fuji TV's "No. 6", was her major-label debut, and in October 2012 her first album, "Sleepless Nights", entered the charts at #5. It remains popular to this day.
Her steady release schedule continues with a fifth single, "RE:I AM", on March 20th, 2013.

■ Advance showing and premiere schedule announced!
Five locations in Tokyo, Osaka, and AIchi will host your first chance to see episode 6 on March 1st, a day before the nationwide opening in 16 theaters.
Not only will you see Two Worlds, Two Tomorrows itself, Director Furuhashi and Harutoshi Fukui, along with other staff members, will be on hand for a talk show (Osaka and Aichi screenings will instead feature a special video message from the staff and cast.)
Attendees will also receive an episode 6 theatrical Blu-ray, theatrical Gunpla, and episode 6 program in a special bag.

Premiere events will also be held on the 2nd at Shinjuku Picadilly and Cineplex Makuhari, the 9th in Osaka, and the 10th in Nagoya.
These premieres have staff and cast talk shows planned, so don't miss them!


More showtimes, ticket sales information, and more will be posted to the Mobile Suit Gundam UC official site as they are announced. 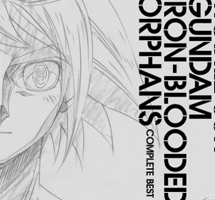 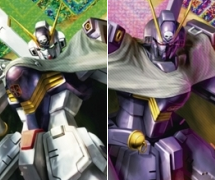 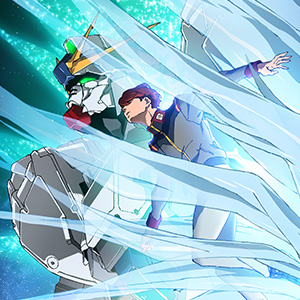