The newest in the decade-long Gundam Vs. series comes to the PS3!

The newest arcade game in the Gundam Vs. series, Mobile Suit Gundam Vs. Extreme, will pe published by Namco Bandai Games for the Playstation® 3 on December 1st. MSRP is ¥8,380.

In Mobile Suit Gundam Extreme Vs., you control the mobile suits of the Mobile Suit Gundam series in 2-on-2 team action battles.
The basic systems carry over from previous Gundam Vs. games, but the game features new move-cancelling Extreme Actions and suit-enhancing Extreme Bursts.
For the first time, players will be able to enjoy arcade-quality graphics and scenery, all while playing with up to three other players online.
Additional features are also planned for the console version.

■ Basic systems carry over from the Vs. series! 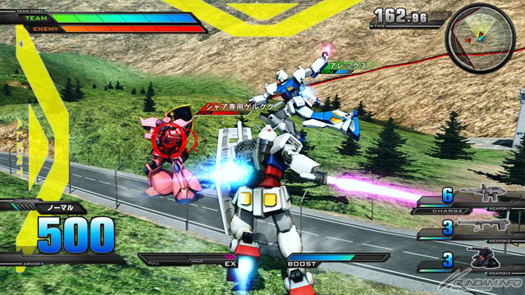 The basic systems carry over from the Gundam Vs. series. Mobile suits face off 2v2, with the team which wipes out the enemy's 'War Potential gauge' first the winner.

[Extreme Burst]
Can be activated once the EX Gauge is half-full. It powers up your suit for a limited time and unlocks Extreme Burst Techs (right). Use it at the right moment! 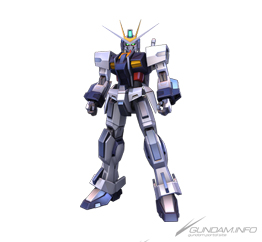 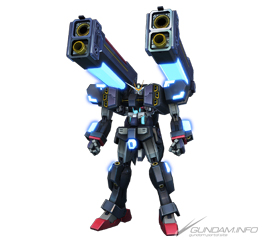 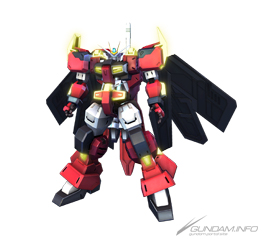 Suits like Unicorn Gundam and 00 QAN[T] join the fray! 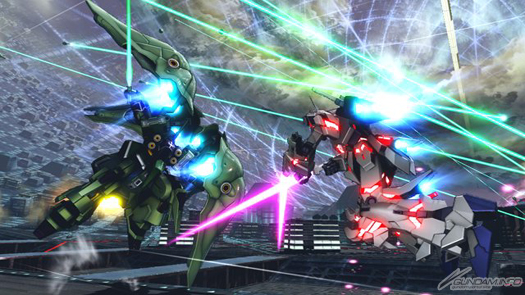 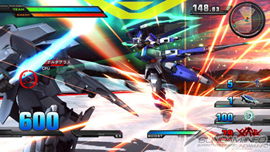 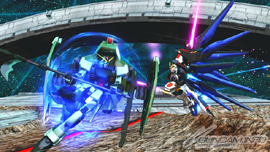 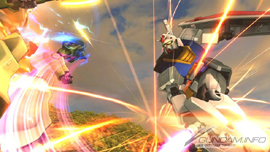 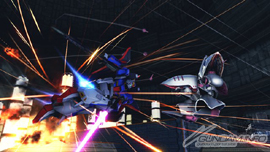 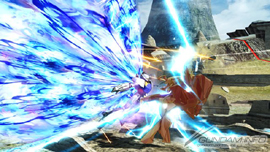 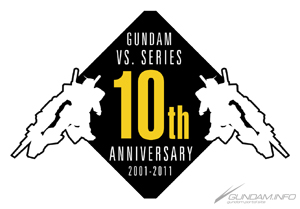 This summer will feature two major events marking a decade since the launch of Mobile Suit Gundam: Federation vs. Zeon.


The site also features details on the arcade game and where it can be play.
If you can't wait for the PS3® version, go play in the arcades!