"The Outbreak of the One Year War, in a Blaze of Hellfire"

Witness the rise of Char Aznable, the Red Comet

ADDITIONAL BONUS ITEM: For early-bird orders: BVC-exclusive bonus item “A4 Special Illustration Board” (1 sheet)! (*) May not be available depending on countries/areas. Please check the website you pre-order from.

episode 6 "Rise of the Red Comet"

January 23, Universal Century 0079. The battlefield has shifted to Loum, and a clash between the Zeon and Earth Federation fleets has begun in earnest. Char Aznable, a young ace pilot of the Zeon forces, earns fame for his remarkable feats at the controls of his red Zaku mobile suit, and becomes known as the "Red Comet."

After the fierce battle, as the Zeon and Federation sides take their places at the negotiating table, a certain declaration is transmitted throughout the world.

Meanwhile, the Federation Forces launch "Operation V," their plan for a counterattack.

And a boy named Amuro Ray, living a peaceful life at Side 7, takes action on his own to investigate the mystery of the new weapon called "Gundam"...

YOU CAN ORDER FROM:

For users in Thailand: http://shop.dexclub.com/product/product-info.php?id=10908

Also available on Tokyo Otaku Mode Shop (almost all over the world): https://otakumode.com/shop/5a67f02578ec74eb4d281f95/Mobile-Suit-Gundam-The-Origin-Vol-6-Blu-ray-Disc-Collector-s-Edition 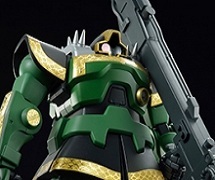 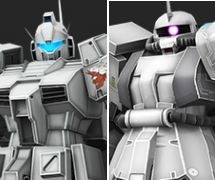 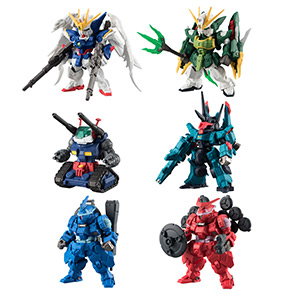