Get a sneak peek at IRON-BLOODED ORPHANS episode 2, airing Sunday at 5:00 PM!

Haven't seen episode 1 yet? Now's a great time to catch up! 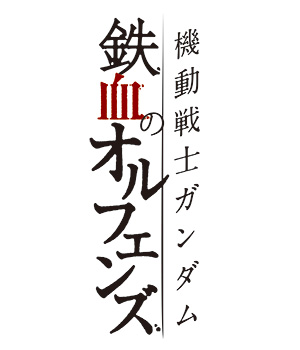 Here's a sneak peek at the episode! 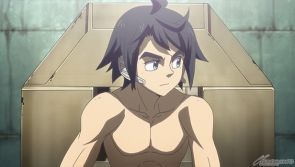 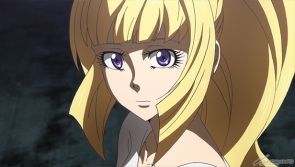 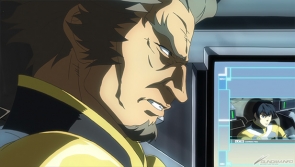 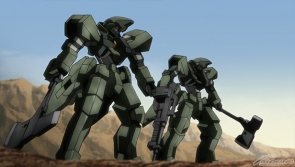 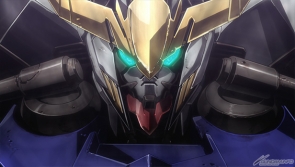 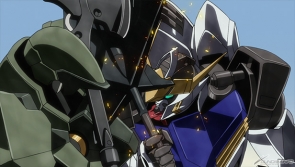 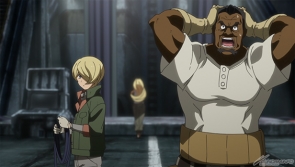 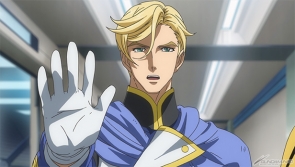 There's also the second in a series of four presents for viewers, a weekly Gundam app promotion, and more.
For more info, visit the promotion page on the series official site.