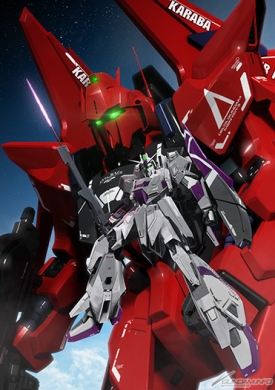 Gundam Front Tokyo, on the 7th floor of Diver City Tokyo Plaza in Odaiba, Tokyo, has unveiled a new movie to be shown on its 16m-diameter "DOME-G" screen beginning November 7th.

The new movie centers around two new Gundams: a crimson "Delta Gundam 02" and a grey and white "Zeta Gundam MSZ-006-3". What story will they tell?
Find out on Gundam Front Tokyo's gigantic dome! 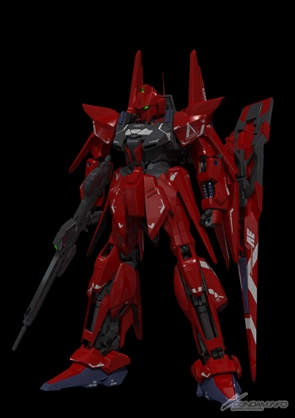 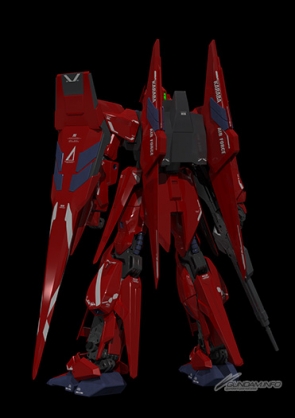 MSN-001-2 DELTA GUNDAM 02
A completed version of the "Red Comet" Char Aznable's Hyakushiki. Parts are shared not just within the Delta/Hyakushiki type but also with the Zeta and Gamma/Dias types for superior survivability and ease of maintenance. It's adapted for the new age of beam weapons with an anti-beam coating and lightened wing binders. 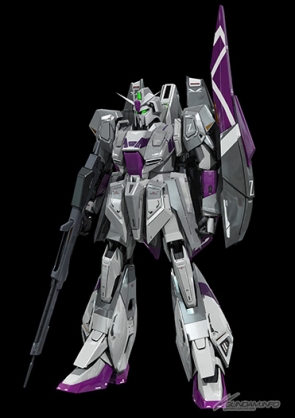 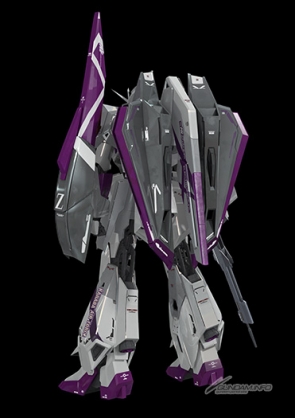 MSZ-006-3 ZETA GUNDAM (EARLY DEMONSTRATOR)
An improved version of the suit piloted by Kamille Bidan, a young boy from Green Noah described as the "second coming of Amuro". Compatible with all of the Zeta's weaponry and equipped with a custom shield, its Waverider system allows it to achieve controlled atmospheric reentry without the use of a ballute system. Optional boosters also allow the use of the Waverider to strike any point on Earth within 30 minutes. 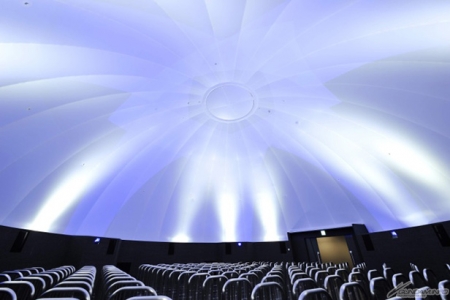 - Mobile Suit Gundam Unicorn: Neo Zeong Appears in Tokyo!
- Gundam Dive One of Seventy-Two
* Enjoy both with a single admission!

Kits of the two Gundams will also be made available.
Stay tuned for more details!