Get a sneak peek at Gundam Build Fighters Try episode 23, premiering this evening at 6:00 PM!

In episode 23, "Build Fighter", only two days are left until the championship bout! 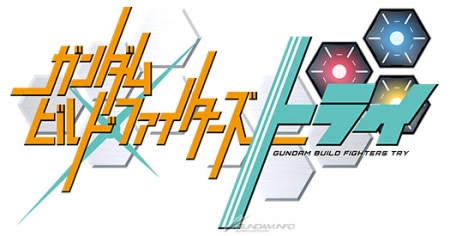 Advancing to the Gunpla Battle Japanese Under-19 Championship finals are the Try Fighters, after a heartwrenching victory over Minato Sakai's Build Fighters, and Gunpla Academy's Celestial Sphere.
The two teams begin repair of their damaged mobile suits in preparation for the championship bout just two days away. 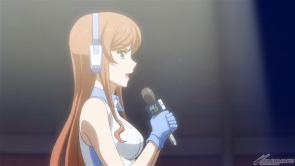 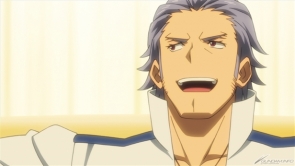 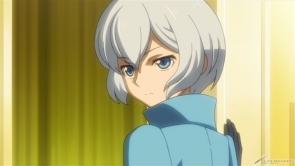 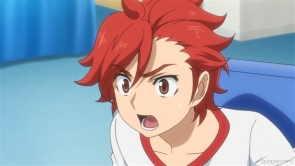 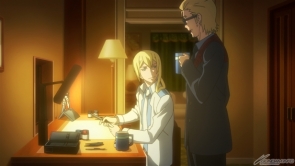 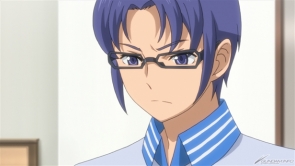 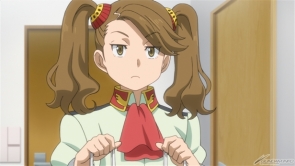 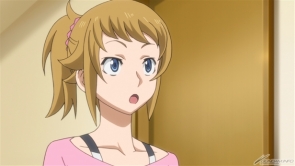 Gundam Build Fighters Try is set seven years after Sei Iori and Reiji's victory in the 7th Gunpla Battle Tournament.
While Gunpla Battle is more popular than ever, the club at Seiho Academy is down to one member: Fumina Hoshino. With the tournament rules of Gunpla Battle now requiring a team of three members, there's no way she can enter. Then, she meets a young martial artist named Sekai Kamiki.
Together with the young Gunpla builder Yuuma Kousaka, they've got all it takes to win. Team Try Fighters' championship run begins here!