Includes a booklet with an over 6,000-character composer interview! 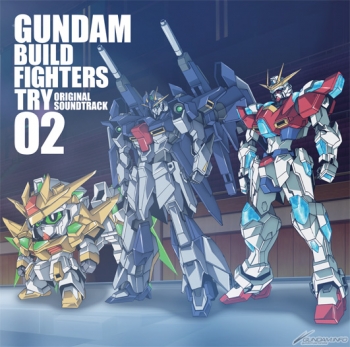 Also included is a booklet containing an over 6,000-character interview with composers Yuki Hayashi and Asami Tachibana. Don't miss details on track naming and more!