Get a sneak peek at G-Reco episode 24, premiering late night tonight at 1:49 AM!

Aida's father, the Amerian commander Gusion, rejects Klim's proposal of a temporary alliance with Dorette's fleet to combat the Capital Army. However, as Barara's gigantic mobile armor Yggdrasill attacks the two fleets, a kaleidoscope of death shimmers across space. 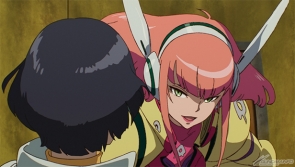 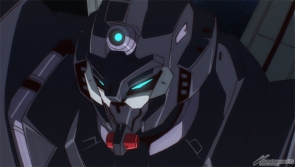 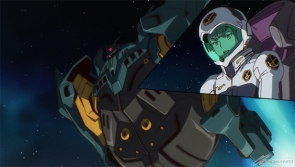 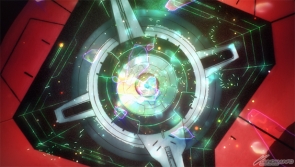 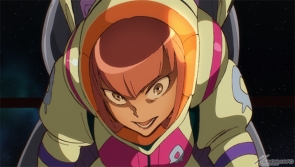 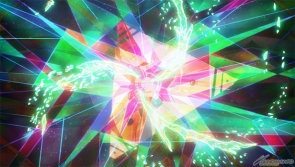 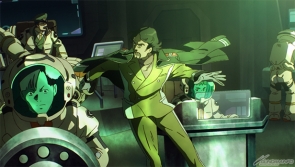 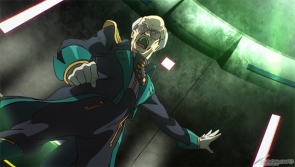 Gundam Reconguista in G airs late Thursday night on MBS, late Friday night on TBS and CBC, late Saturday night on BS-TBS, and Monday evenings on BS11.
In addition to TV broadcasts, the newest episode also available for members on Docomo's all-you-can-watch anime streaming service "d Anime Store" each Sunday at noon and the all-you-can-watch anime/SFX service "Bandai Channel" the following Sunday at noon, and free for a week on the "Gundam Channel" app beginning the following Tuesday at noon.
Choose between broadcast and streaming—whatever fits your lifestyle!