Get a sneak peek at G-Reco episode 10, premiering late night tonight at 1:49 AM!

Leaving their mother and father behind at the audience with the Pope, Bellri and Aida make their escape from Capital Territory aboard the Megafauna. However, Becker, piloting the new mobile suit Wuxia, blocks their way.
Can Bellri and the G-Self, equipped with the new High Torque Pack, save Aida? 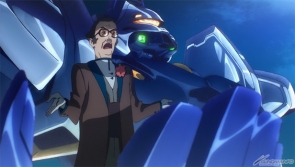 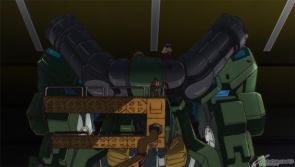 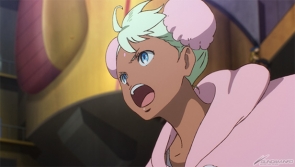 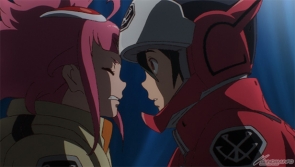 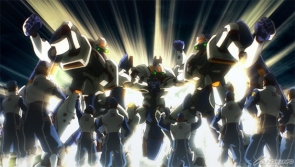 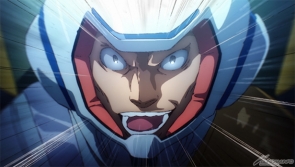 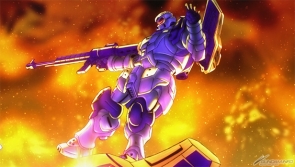 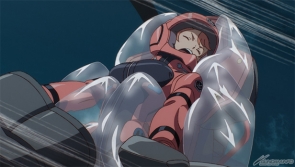 Gundam Reconguista in G airs late Thursday night on MBS, late Friday night on TBS and CBC, and late Saturday night on BS-TBS.
In addition to TV broadcasts, the newest episode also available for members on Docomo's all-you-can-watch anime streaming service "d Anime Store" each Sunday at noon and the all-you-can-watch anime/SFX service "Bandai Channel" the following Sunday at noon, and free for a week on the "Gundam Channel" app beginning the following Tuesday at noon.
Choose between broadcast and streaming—whatever fits your lifestyle!