Everyone's talking about the trailer for episode 1, premiering at event screenings in Spring 2015!


A 90-second trailer for Mobile Suit Gundam The Origin I: Aoi Hitomi no Casval, scheduled for event screenings in spring 2015, has been released.

See the footage shown at 35 theaters nationwide after the conclusion of Mobile Suit Gundam Unicorn episode 7!

Yoshikazu Yasuhiko's hit Mobile Suit Gundam The Origin, with over 10 million copies sold, is adapted into an anime!
The boy who will bear the name "Red Comet", future Prinicpality of Zeon ace pilot Char Aznable, and his younger sister Sayla Mass. A four-part series covering their tale begins with Aoi Hitomi no Casval, which will open at event screenings in Spring 2015. 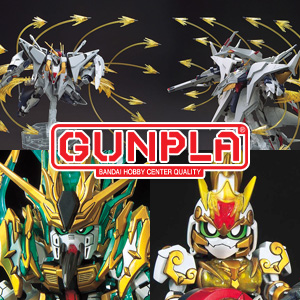 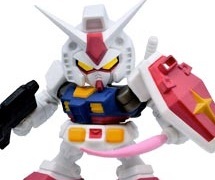 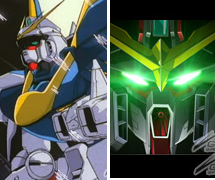 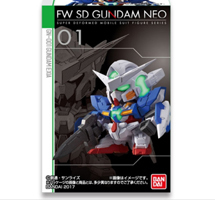