Plus, check out the Gunpla display at WOWOW Shibuya Station! 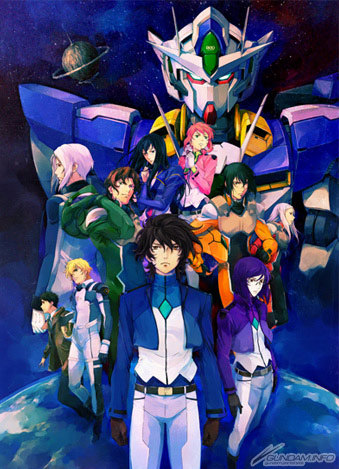 Mobile Suit Gundam 00 Special Edition I-III are a re-edit of the TV series with new scenes and newly recorded dialogue. And Mobile Suit Gundam 00: A wakening of the Trailblazer was, at its release in 2010, the first all-new Gundam movie in 19 years.
Enjoy all of Gundam 00 over the holidays!


WOWOW Shibuya Station, in Shibuya, Tokyo, also features a Gunpla display to promote this broadcast!
Learn about the world of Gundam 00 through displays and footage, Gunpla displays, and take in Gundam history with a massive timeline, plus see displays of Gunpla from many past and present series.
Admission is free, so be sure to stop by! The exhibition will be open until December 28th.
For more info, see the WOWOW Shibuya Station event schedule. 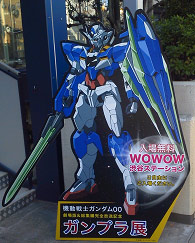