Introducing Six New Characters and Additional Information about Mobile Suits! The Mobile Suit Gundam THE WITCH FROM MERCURY Website has been Updated!

An end card by JNTHED is also here! 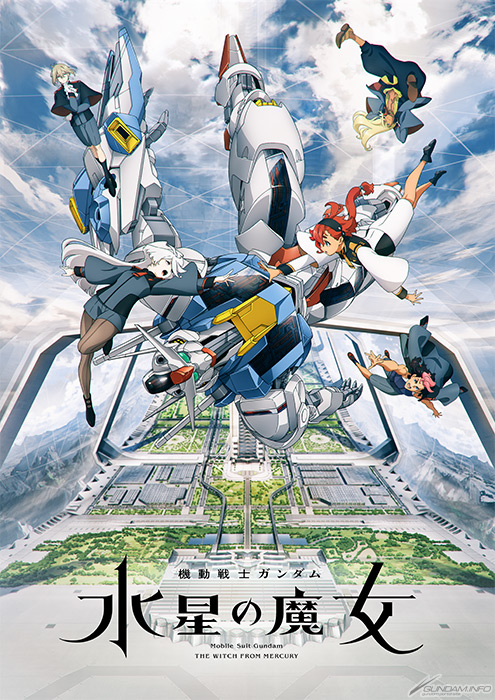 New characters and words from Mobile Suit Gundam THE WITCH FROM MERCURY have been revealed.

This update introduces the synopsis of Episode 1 "The Witch and the Bride" in the STORY page, six new characters such as Rajan Zahi (listed in the CHARACTER page), descriptions about five Mobile Suits including the Gundam Aerial, and the illustration by JNTHED has been added to the END CARD section within the GALLERY.


Episode 1 "The Witch and the Bride"

The Asticassia School of Technology is run by the Benerit Group, a major player in the world of space industry. Suletta Mercury, a transfer student from the planet Mercury, is looking forward to her new life at the school. But just as she is about to arrive, she notices a lone figure drifting in space. 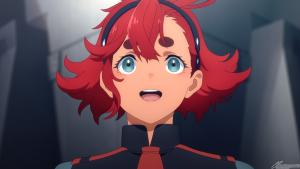 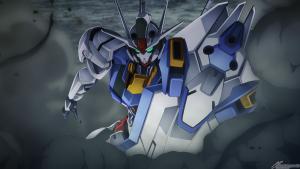 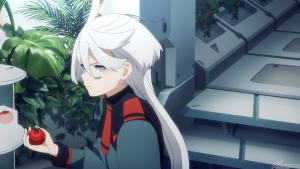 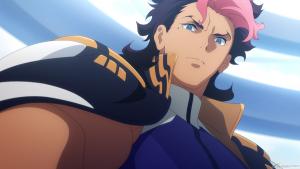 Six new characters have been revealed!

Rajan Zahi
CV: Eiji Hanawa
Delling's capable subordinate, who belongs to the auditing organization Cathedra. Like Delling, he is a former soldier. 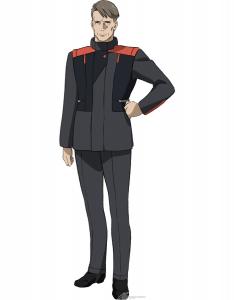 Lauda Neill
CV: Takeo Otsuka
A third-year student in the piloting department. He serves as the deputy leader of Jeturk House. As Guel's half-sibling by another mother, Lauda is actually his younger brother even though they are in the same school year. Unlike his brother, he is cool and rational. 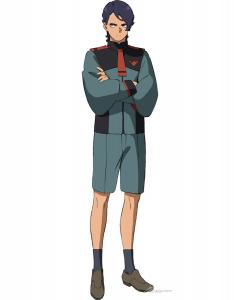 Felsi Rollo
CV: Yuuki Takada
A second-year student in the piloting department, who belongs to Jeturk House. Felsi is a reckless type who acts without thinking ahead. She deeply respects Guel as a pilot. 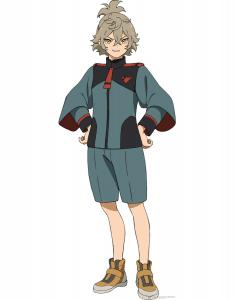 Petra Itta
CV:Yuuki Hirose
A second-year student in the mechanical department, who belongs to Jeturk House. Petra is a cool and intellectual honor-student type. Like Felsi, she admires Guel. 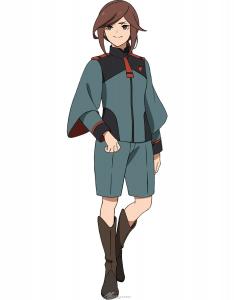 Secelia Dote
CV: Aya Yamane
A second-year student in the management strategy department, who belongs to the Burion House. She is a member of the Dueling Committee, and has a sharp and sarcastic tongue. Secelia is second to none when it comes to making snide remarks. 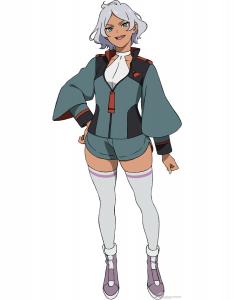 Rouji Chante
CV: Gen Sato
A first-year student in the mechanical department, who belongs to Burion House. Rouji is a member of the Dueling Committee. He is very knowledgeable about mobile craft and other mecha, and always carries around his personally customized Haro. 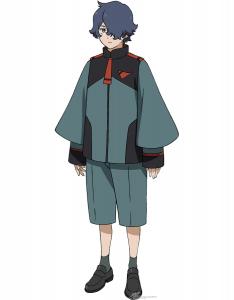 Gundam Aerial
A mobile suit that Suletta Mercury brings with her to school. It is equipped with a shield made up of GUND-BITs, a next-generation remote-controlled swarm weapon system. 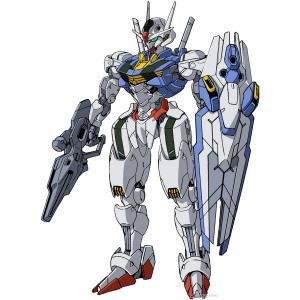 Guel’s Dilanza
A version of the Dilanza tuned for Guel's use. As well as performance enhancements, it also has a magenta color scheme and splendid decorations. 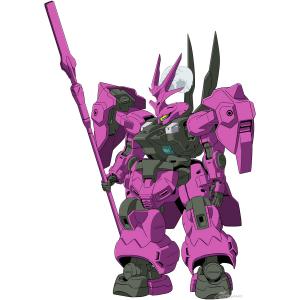 Dilanza
A general-purpose mobile suit made by the Jeturk company, with outstanding power. Thanks to a design policy of actively adding components, its style is heavyweight-class. 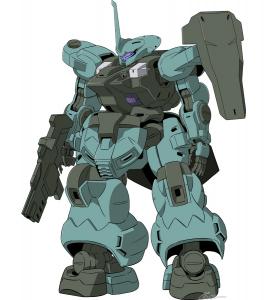 Zowort
A mobile suit developed by the Peil company. Equipped with a large propulsion unit, it has independent flight capabilities. 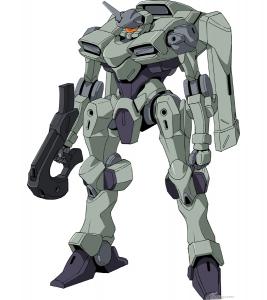 Heindree
A mass-produced mobile suit made by the Grassley company. It is equipped with a Lantern Shield which incorporates a lance and a handgun. 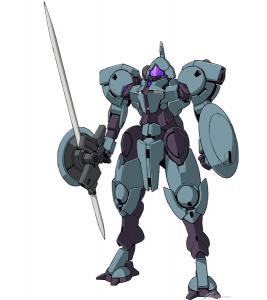 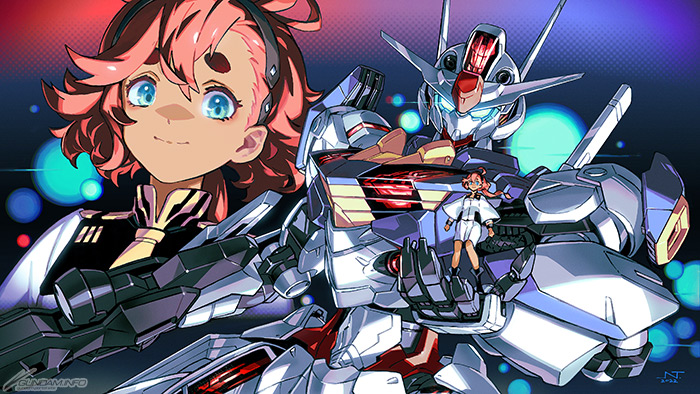 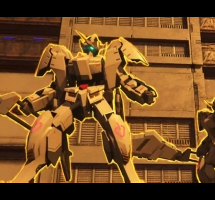 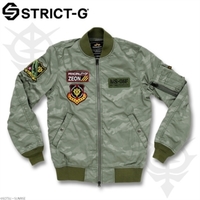