The first look at 8 cards from the new Nex-A set, and coverage of Gundam Cross War too!

Voice actress and singer Emi Nitta, known to her fans as "Emitsun", adorns the cover. The cover story looks at Bushiroad games like Cardfight Vanguard and Weiss Schwartz, with a special focus on WIXOSS. The regular Gundam War Nex-A coverage includes peeks at eight new cards from set 11, which features characters and mecha from Hathaway's Flash, Char's Counterattack, and Victory Gundam, plus details on the "BBC" deck/ Mobile Suit Gundam U.C. Card Builders features in digital card game coverage, and the final article in the issue is all about the card-and-digital Gundam Cross War.

Pick up the issue, and you'll receive two promo cards: Pale Moon's first GB card for Vanguard, and a special Weiss Schwartz card with Emitsun herself! 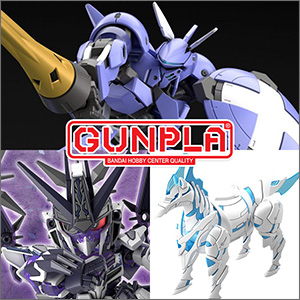 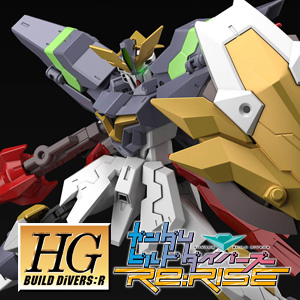