Enjoy The Origin, revitalized with the latest coloration technology!
The latest chapters of Gundam-san and Char no Nichijo will be added on March 22nd. Don't miss them either!

ComicWalker also features free trials of chapters 4 and 6 of Knowledge Plamodel and chapters 1–4 of Gundam-kei no Hitobito. Check them out! 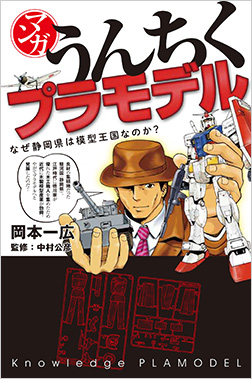 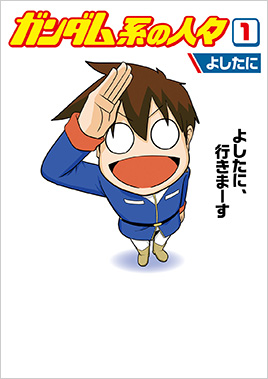 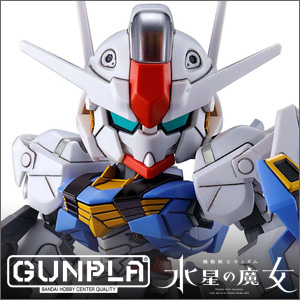