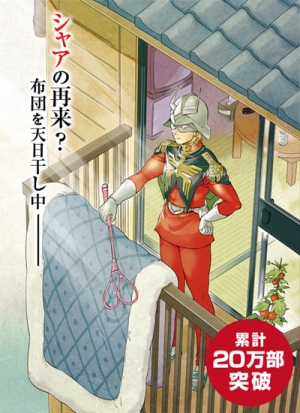 Buyers of the second Char no Nichijo volume and the August or September issues of Gundam Ace can mail in proofs of purchase for a chance to win one of 30 "Char Custom Tank Tops" printed with a Namboku illustration.
Entries must be postmarked by August 30th.

* Volume must have promotional obi. 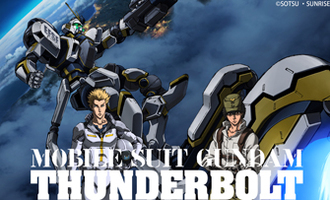 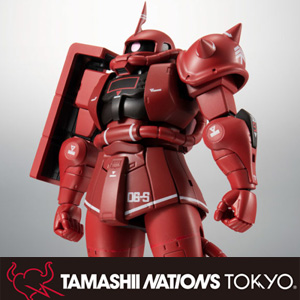 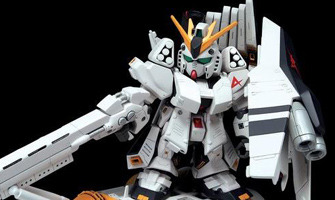