Dengeki Hobby celebrates its 200th issue! In the leadup to the March feature on readers' top 10 builds, here's #11 through #20!

Dengeki Hobby will mark its 200ith issue with the March issue, and to celebrate the three best builds from its past will be remade!
Dengeki Hobby Web and Gundam.info will carry a series of articles counting down the rankings in the runup to the issue's release.

Who have readers chosen? Find out the top 10 in Dengeki Hobby's March issue! Check your local bookstore today! 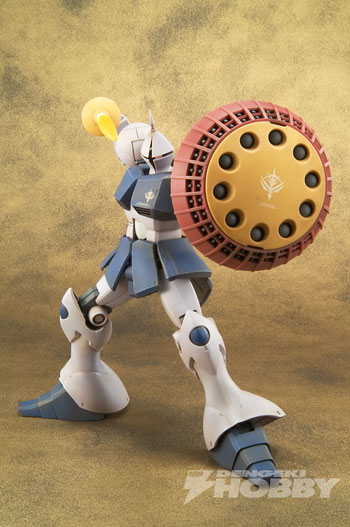 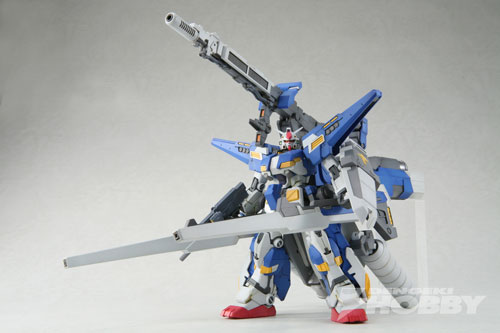 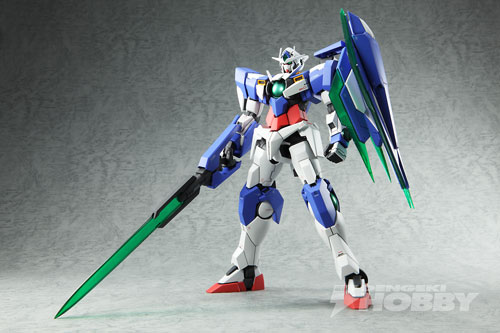 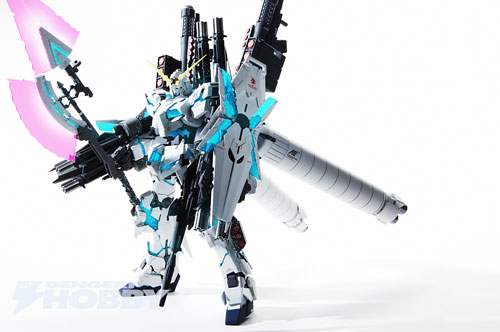 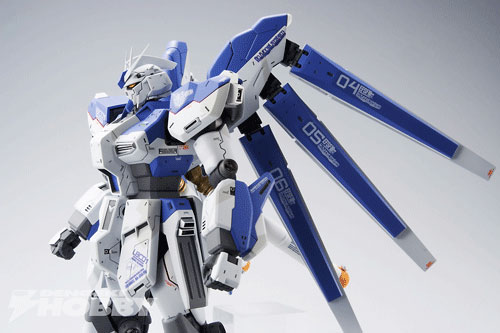 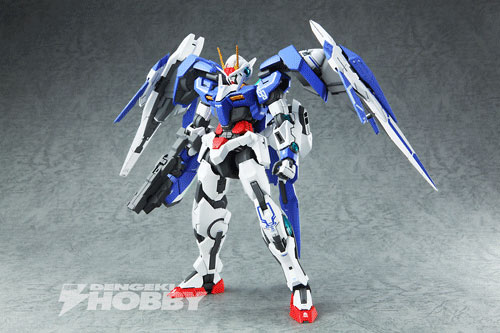 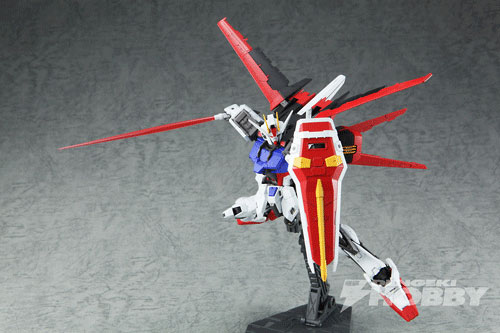 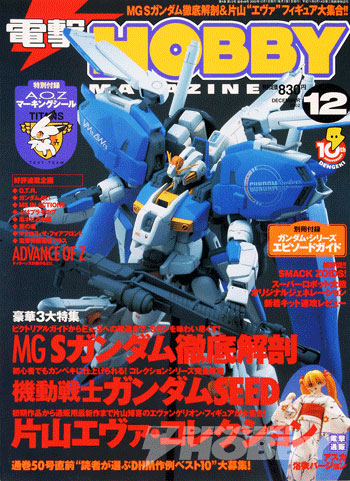 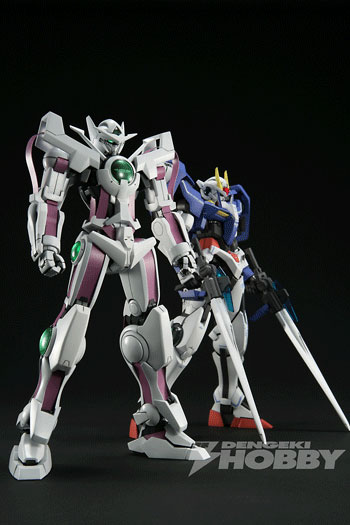 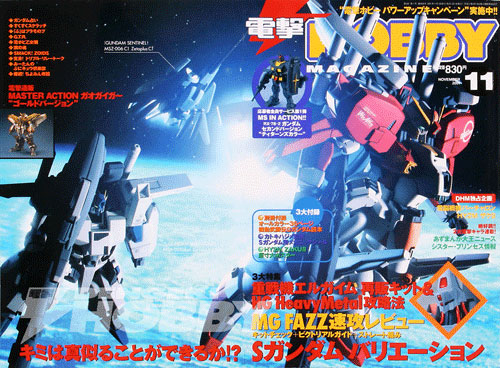 Dengeki Hobby Editorial Comments
Except for the MG Gyan at #11, this is a heavy-heavy lineup, with the Heavy Full Armor RX-78-7, Full Armor Unicorn Gundam, Hi-νGundam, and Ex-S Gundam. These types are extremely impressive on first glance and tend to stick in the mind. There are also three 00 units. 00 is popular across a wide age range, which makes it great for cover images. These votes certainly show its appeal. The Gundam Exia at 19th was a design that Kanetake Ebikawa submitted for a competition which eventually received a kit thanks to both Ebikawa and Sunrise. This unseen side of Exia was very popular in surveys.