Gundam and Hana to Midori collaborate! The Tokyo Gundam Project 2012 enters its next stage July 14th!

The 'Flower Gundam, Kido' video and a flower-planting event spread the message of greenery!

Tokyo Gundam Project 2012, along with promoting the general greening of Tokyo, will also hold events, including a photo studio and official shop, in cooperation with the 29th National Urban Greenery Fair Tokyo from September 29th through October 28th.

In addition, the 'Flower Gundam' visual, made in collaboration with Hana to Midori, has been made into a 60-second 'Flower Gundam, Kido!' video which will be played on video terminals around the life-sized Gundam beginning July 14th. 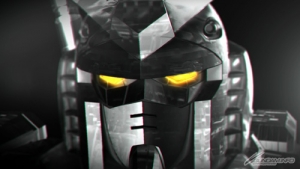 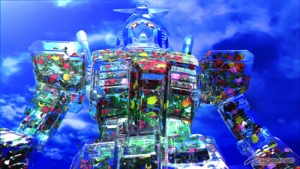 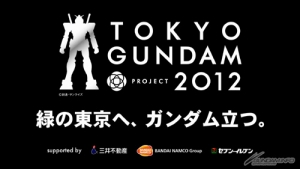 ■ Tokyo Gundam Project merchandise
Official merchandise will be sold from a trailer by the Gundam statue on the Diver City Tokyo Plaza festival grounds. 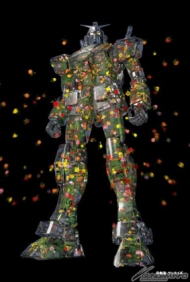 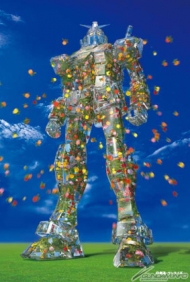 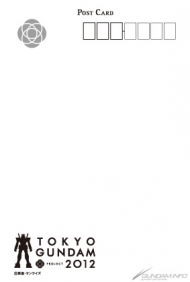 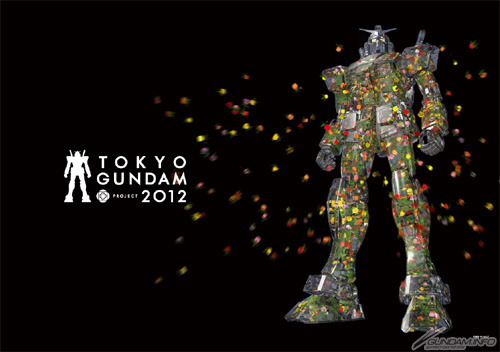 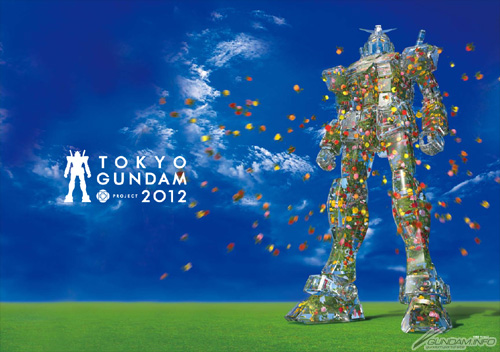 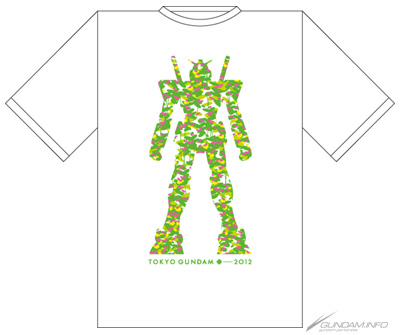 
Beginning at 9:45 on July 18th, 120 students from the Minato Municipal Koyo Elementary and Junior High schools will participate in a flower-planting event on Symbol Promenade around the life-sized Gundam.

The Tokyo Gundam Project 2012 will continue promoting the idea of a greener Bayside area and beyond with Flower Gundam posters, panels, and more!