The September 2015 Gunpla lineup is here! 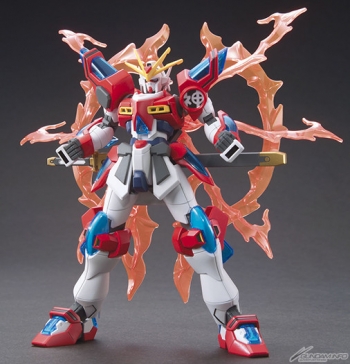 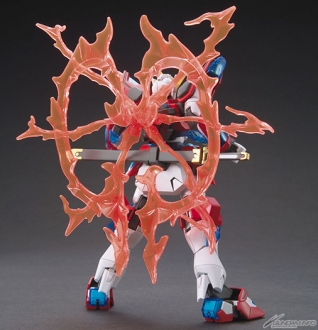 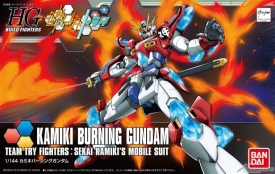 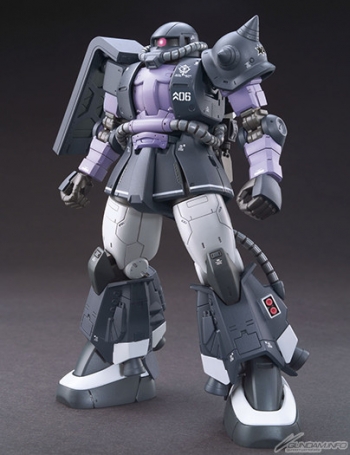 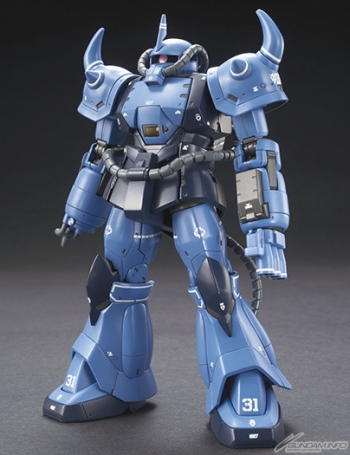 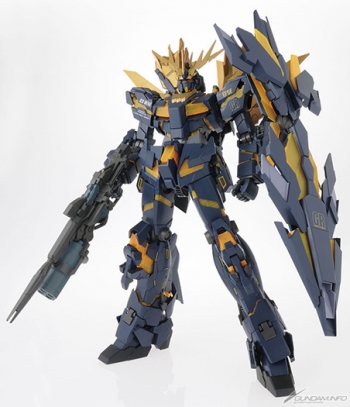 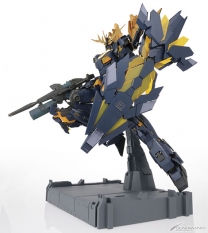 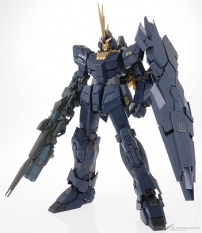 ■ PG 1/60 RX-0[N] UNICORN GUNDAM 02 BANSHEE NORN September 30th, 2015 / ¥23,760
Mobile Suit Gundam Unicorn's "Black Lion", the Banshee, enters the ultimate Perfect Grade lineup in its final form! It can completely transform from Unicorn to Destroy mode, and in Destroy Mode its clear yellow UV-reactive Psycoframe can be seen! A newly-sculpted Armed Armor DE and revolving launcher are also included. And just like the PG Unicorn Gundam, it can also transform into "Unchained" mode!
Clipping functionality is only for members. 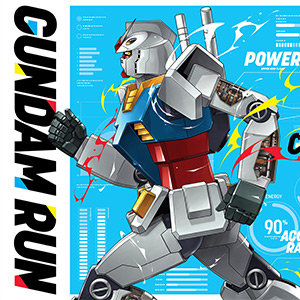 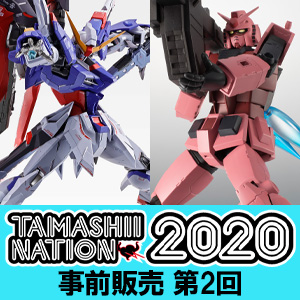 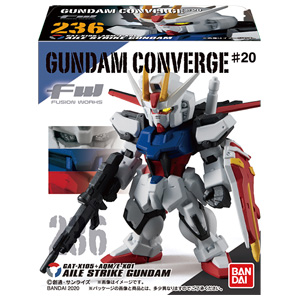