Build after build, including the boxart view by Hideya Kawamura!

Combine the conversion Wear kit included with the October issue of Hobby Japan with the HG 1/144 Gundam AGE-1 Normal (sold separately) to create the AGE-1R Gundam AGE-1 Razor designed by Kanetake Ebikawa for Gundam AGE-US. Molded in two colors, the kit looks good enough to display as soon as it's snapped together.

The box is also illustrated by Naochika Morishita, a man who needs no introduction for Gundam fans, making the new issue a must-buy!
A how-to segment for beginners by JUNIII will guide you through building your very own AGE-1 Razor. 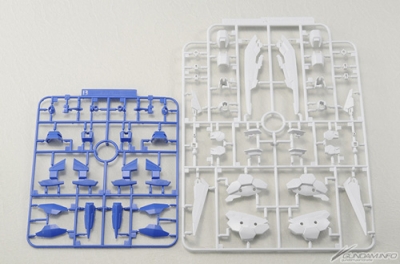 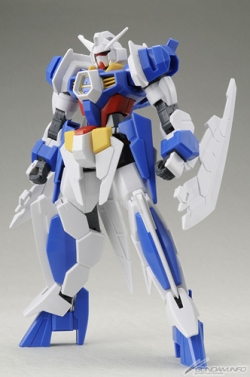 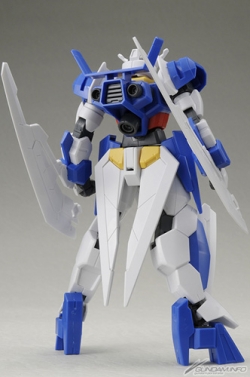 ▲ Head, torso, hips, and joints from the HG Gundam AGE-1 Normal (sold separately; ¥1,260) Add the Gundam AGE-1 Razor parts to create a unique Gunpla! The conversion Wear is molded in blue and white, for a closer approach to the original design. (Note: Wear not compatible with HG Gundam AGE-1 Titus and HG Gundam AGE-1 Spallow kits) 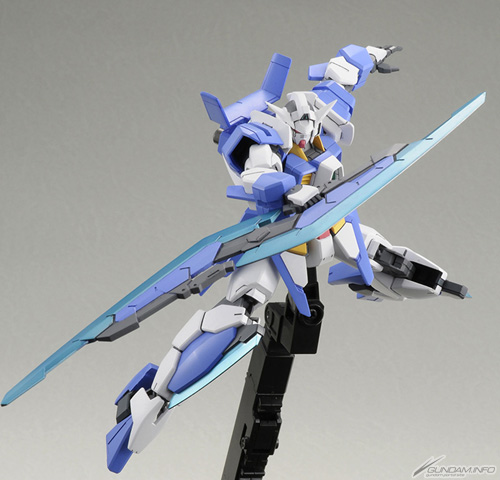 
And Hobby Japan doesn't just stop at a photo or two. See a whole range of builds the way only Hobby Japan can show you! Check out Hideya Kawamura's original Gundam and Masataka Suzuki's original Vagan suit! And don't miss Masuo Seira's build and notes! 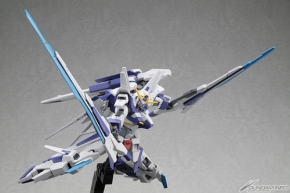 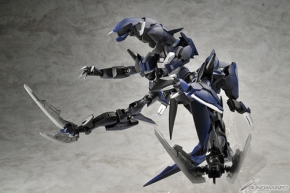 There's even a Razor conversion Wear championship, with the winners taking come a clear version! Plus, read reviews of the HG Gundam AGE-FX, MG Gundam AGE-2 Normal, HG Gundam AGE-3 Orbital, and more of the newest Gunpla.  The password is 'It's fun to build Gunpla!'