Includes a lance and knife for poses just like the show! 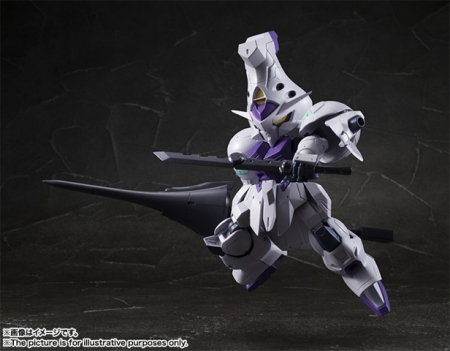 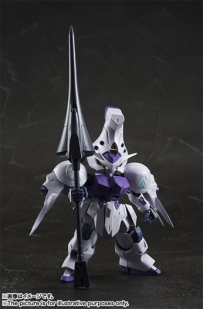 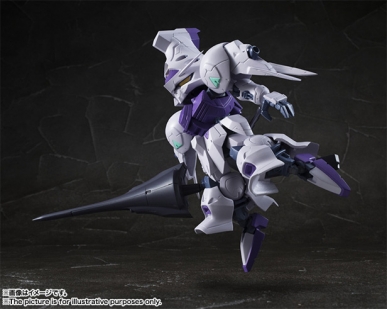 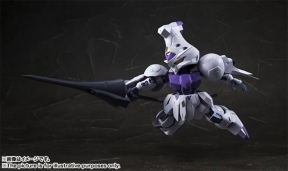 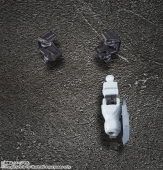 Weapons include its lance and knife from the show, and its leg hatches are fully functional.
It also includes bonus parts to transform the NXEdge Style Gundam Barbatos, slated for release in January.