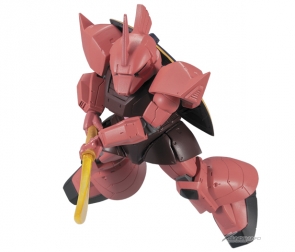 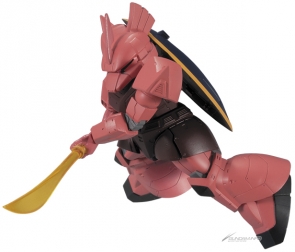 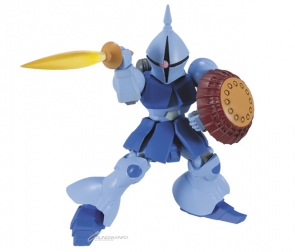 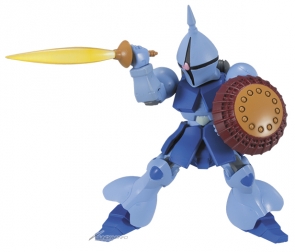 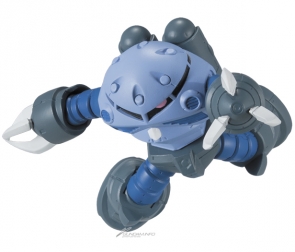 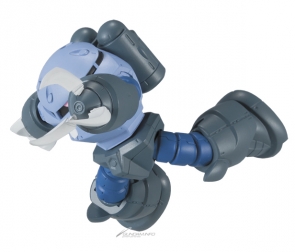 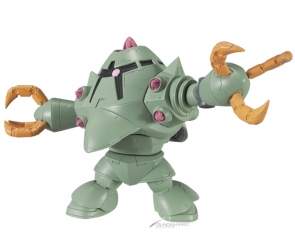 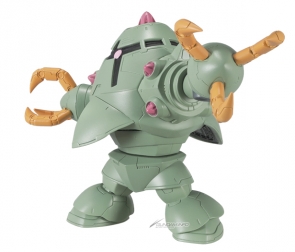 The new series includes Mobile Suit Gundam's Char's Gelgoog, Gyan, Z'Gok, and Zock. Each includes a stand allowing it to strike an active pose, with the Gyan including a Ball and the Z'Gok including a Sea Lance as props.
Recreate the world of Gundam on your desk! 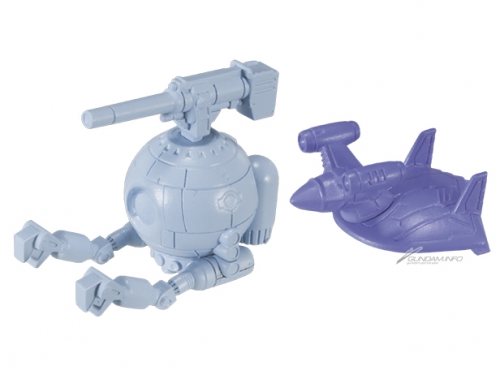 ▲ Even the Ball and Sea Lance are finely detailed.


Item details and participating retailes can be seen on ToruNavi.