The "Gundam Mk-II" follows the Zeta into Robot Spirits! 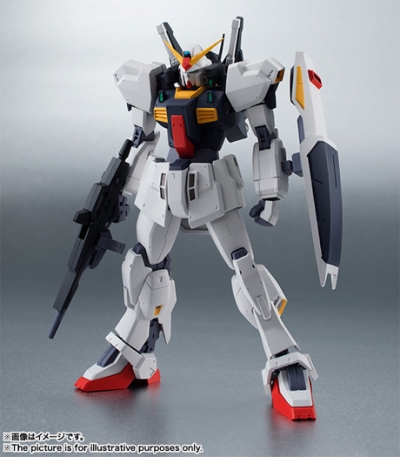 
Mobile Suit Zeta Gundam's Gundam Mk-II hits the Robot Spirits lineup in AEUG colors! Its beefy frame belies a lithe flexibility that makes even its famous kicking pose possible.
Energy packs can be swapped out or traded with the Robot Spirits Zeta Gundam due out in October, just like in the show. 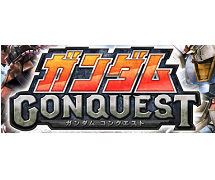 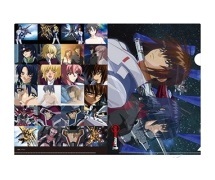 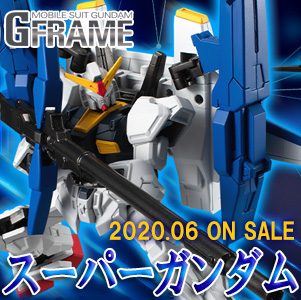 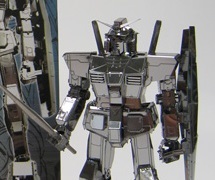