The Exia Repair and more, as envisioned by the excellent sculptors at Volks!

FW GUNDAM STANDart:21, the newest entry in Bandai's hit series, has been announced for an April release. Orders are now open on Premium Bandai. 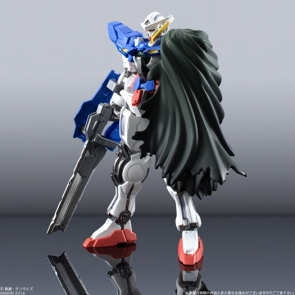 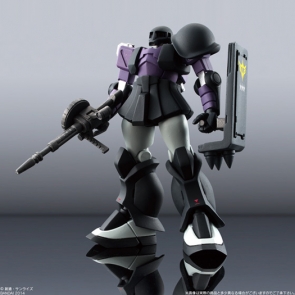 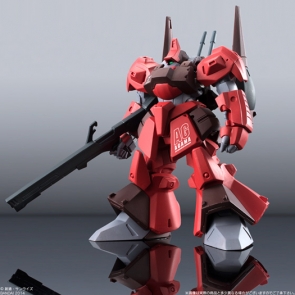 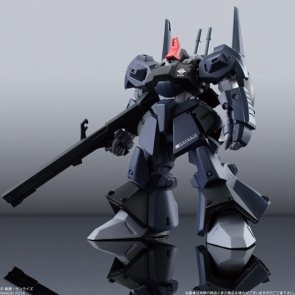 
The STANDart: line of standing mobile suits adds Mobile Suit Gundam 00's Gundam Exia Repair and more in its 21st set. The master sculptors at Volks have recreated the wrecked form within the cape as only they can.
Also in the set are a Black Tristars Zaku I from Mobile Suit Gundam, as well as red and black Rick DIases from Mobile Suit Zeta Gundam.

Orders for a full box of 6 pieces, including at least one of each figure, are open on the Candy Toy Online Shop section of Bandai's official Premium Bandai shopping site.
For more details, check Premium Bandai or the Gundam Candy Toy Portal. 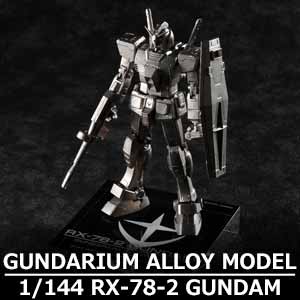 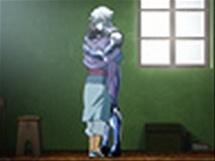