Orders have opened on Premium Bandai Tamashii Web for the "Robot Spirits Side MS Gundam Mk-V (Federation colors)".
The figure will ship in June 2014 at a price of ¥8,640. 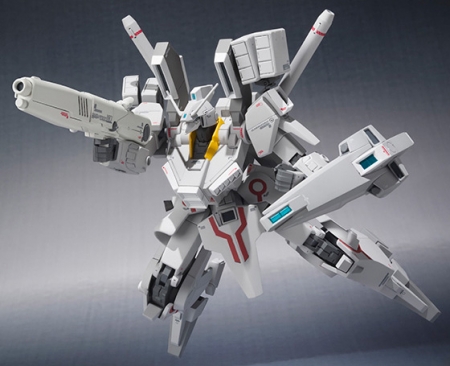 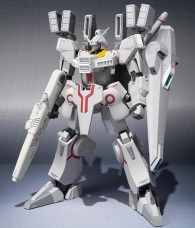 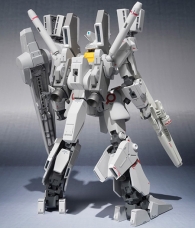 A color variation of the his "Ka signature Robot Spirits Side MS Gundam Mk-V" appears! It's molded in the ivory white coloring planned by its manufacturers at the Federation's Augusta Labs, and also includes the beam rifle that was instead transferred to the New Desides.
The beam rifle design is by Mika Akitaka, who also designed the suit itself.