You asked for them, and now the Hyaku-Shiki and Qubeley are here! 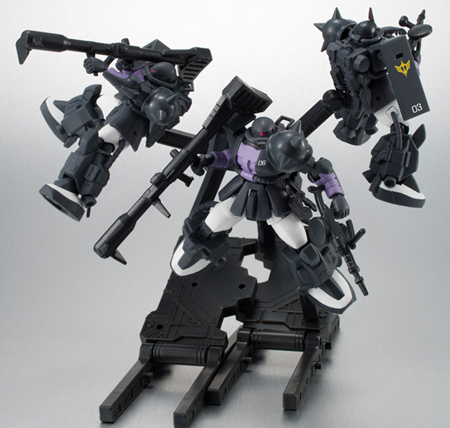 The palmtop-sized yet posable Assault KIngdom series returns with a second release in its EX series: a three-MS set of the Black Tri-Stars' Zaku IIs!
Swap parts in the included stand to recreate their formation on missions. Includes heat hawks, giant bazookas, and more! 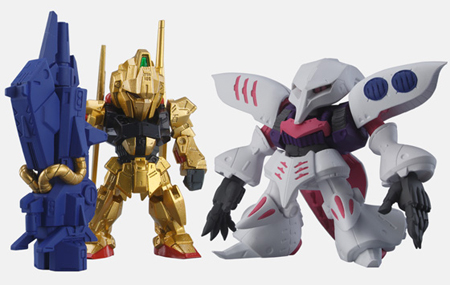 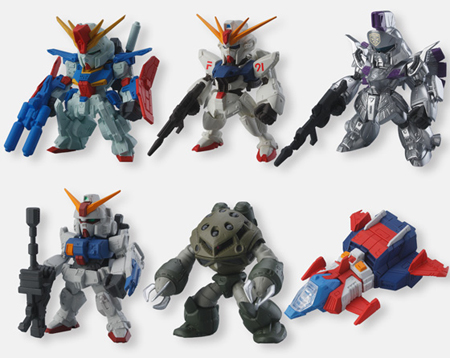 The fourth fan-favorite FW Gundam Converge SP is here, bringing with it Hyaku-Shiki and Qubeley! Qubeley keeps all its alluring, curved lines, and Hyaku-Shiki includes its mega bazooka launcher. 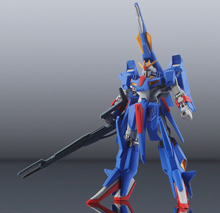 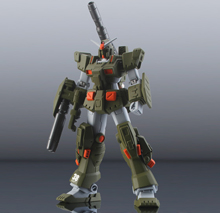 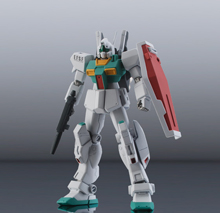 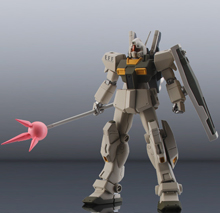