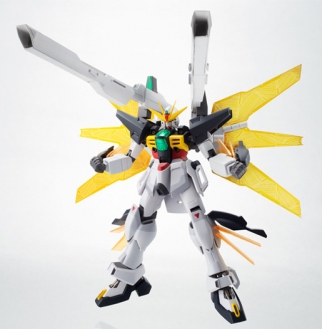 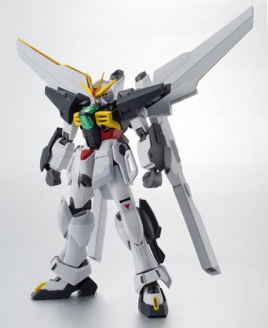 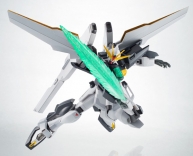 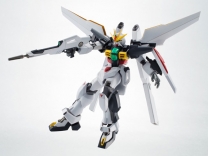 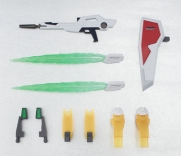 
The Gundam Double X, lead suit of After War Gundam X's second half, is built with the latest engineering and highest quality in Robot Spirits!
Its unique Twin Satellite Cannon radiator blades spread, ready to fire, or swap out for easier posing,
It also comes with a hyper beam sword, buster rifle, and defenser plate to round out its arsenal.