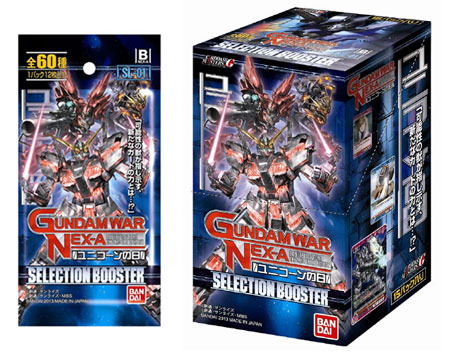 
A special booster composed of only Mobile Suit Gundam UC cards!
Not just the Unicorn Gundam and Banshee, but mobile suits from episodes 1-5 are included, along with normal rares, a special three-card set from Naochika Morishita that combine to form a single image!
Plus, each box holds one of two one-per-box rares! 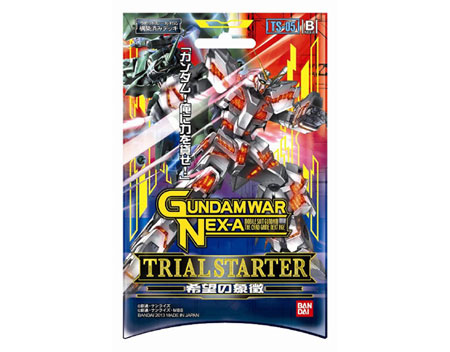