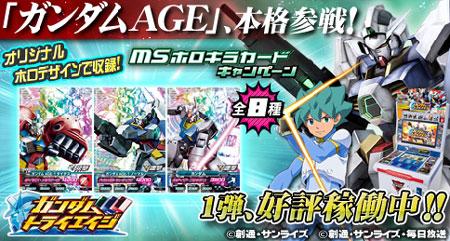 In Set #1, Mobile Suit Gundam AGE dives into the fray, with a full roster of suits and characters plus the Gundam AGE-exclusive power-up 'AGE System' and 'AGE Missions' which follow the TV show's plot.
Plus, with the addition of Vs. mode, the first official Try-Age Tournament has also been announced!

Play Gundam Try-Age as it evolves! 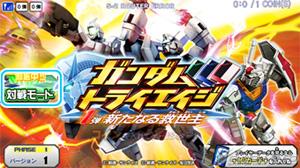 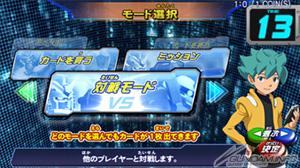 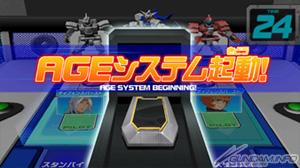 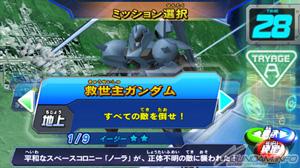 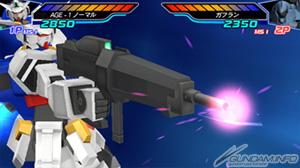 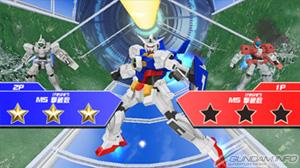 The digital card game Gundam Try-Age lets you mix and match suits and pilots far outside their original works!
The mobile suit and character cards placed on the panel spring to life on the monitor, ready to attack wherever you move their card in a pitched battle!
Try it out at toy stores, toy departments, arcades, and more!
Each credit is ¥100, and comes with a free card!