The SRPG hit, now at a budget price! Super Robot Wars ZIII: Jigoku-hen the Best on sale now for PS3 and Vita! 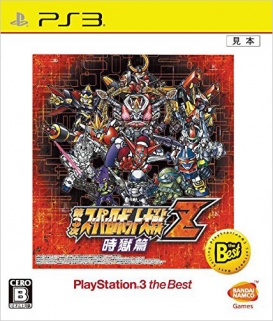 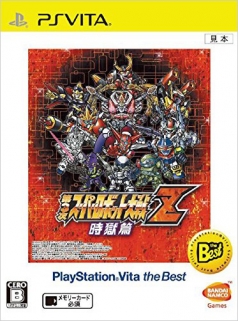 Super Robot Wars ZIII: Jigoku-hen, the latest in the hit series of mecha-centric strategy RPGs, is now available on PS3 and PS Vita from Bandai Namco Games as a budget-priced "the Best" edition.
The PS3 version retails for ¥4,104, while the Vita version is ¥3,024. Each version is also available digitally.

The sequel, Super Robot Wars ZIII: Tengoku-hen, will be released on PS3 and PS Vita this April 2nd, so don't miss this chance to catch up!