G Gundam joins the lineup, and a new added mission is available too! 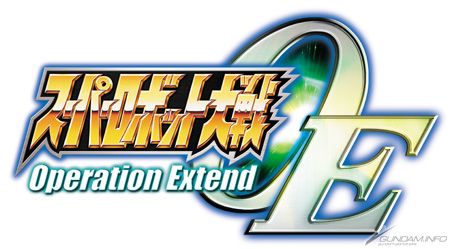 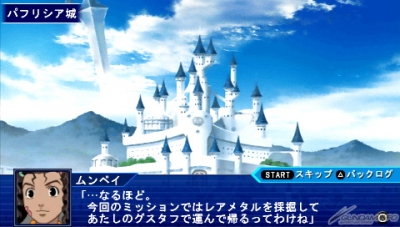 * Added missions may not be available until certain points in the plot.


Another added mission, The 30 Bunch Incident, is planned for an August 8th release at ¥100.
ΖThe Gundam and Hyaku-Shiki are pursued by Federation forces! See more in this new trailer!

The first digital-only Super Robot Wars title, Super Robot Wars Operation Extend will be released as eight chapters of approximately 20 missions each. Along with the main plot, bonus missions, extra items, and more will be made available weekly as DLC.