The first CompatiHero roguelike! Lost Heroes launches on the 3DS in 2012!

Play with your favorite heroes! We bring you a character list and screenshots!

Following Great Battle Full Burst, due for the PSP on March 1st, Namco Bandai Games will continue the CompatiHero series with Lost Heroes for the Nintendo 3DS later in 2012. The price has not yet been determined.

In the CompatiHero series, heroes from titles like Ultraman, Kamen Rider, and Gundam join up and, continuing in the spirit of 1990's 'SD Battle Oozumo: Heisei Hero Basho', pardicipate in events like dodgeball, soccer, racing, and pachinko.

This time around heroes are picked from a wide variety of Ultraman, Kamen Rider, and Gundam series, and the genre is now a deeply enjoyable roguelike!
Let's take a look at the featured characters and the newest screenshots of battles! 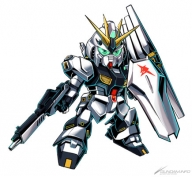 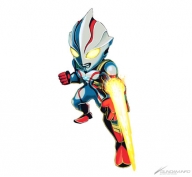 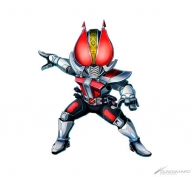 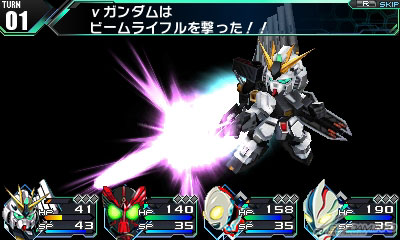 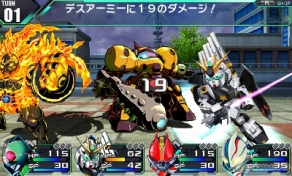 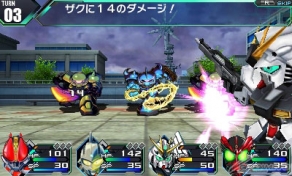 < Dialog/map screen >
What drama unfolds between the heroes as they descend the realistic, tense dungeon? 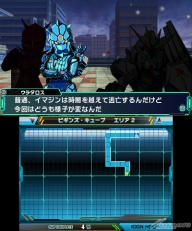 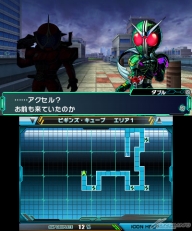 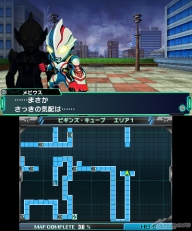 ▲ The upper screen features dialog, while the lower displays the dungeon map.