Plus, pick up the Exia (Seven Swords) and Gold Frame Amatsu Mina in the Web Gashapon! 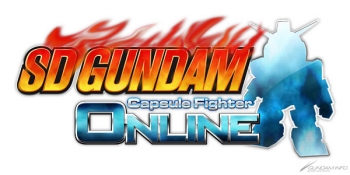 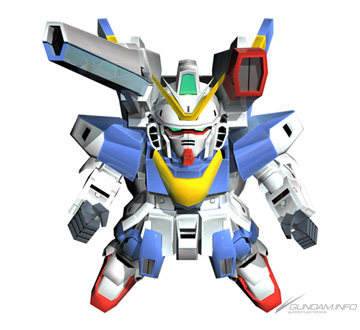 A League Militaire suit appearing in Mobile Suit Victory Gundam. Originally outfitted with only ranged weapons, a quick loadout swap makes it an all-around powerhouse.
However, once you switch you're stuck until shot down, so be careful with your timing! 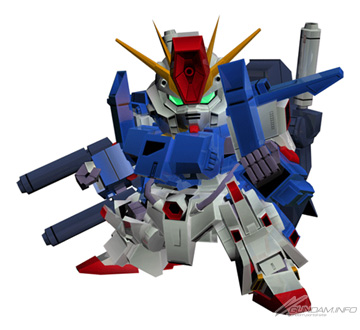 A mobile suit fielded by the AEUG in Mobile Suit Gundam ZZ. Its normal Weapon 1, Spray Missile, homes in on the enemy before unleashing a powerful explosion.
Its Skill 2, Newtype's Will, boosts not only itself but its allies on activation, making it great for team battles. 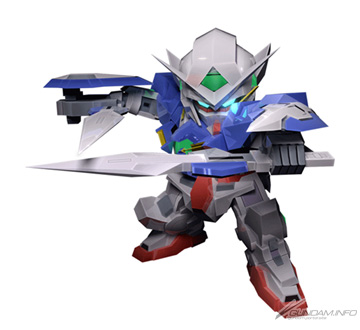 A Celestial Being mobile suit from Mobile Suit Gundam 00P. Its Weapon 2, GN Vulcan, is a good feint while trying to make an opportunity to close.
Its Weapon 3, GN Long Blade / GN Short Blade, inflicts Booster Down, and works very well in combination with the vulcans. 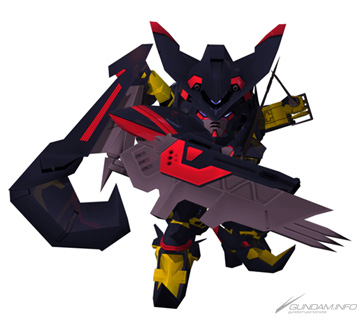 A mobile suit fielded by Orb in Mobile Suit Gundam SEED Astray. Specializing in melee combat, its Weapon 1 and Weapon 3 form a fierce combo.
Its Weapon 2, Lancer Dart, also cloaks it for a short time after firing—the perfect chance to get behind the enemy and unleash a close-up beatdown. 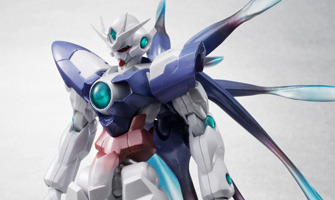 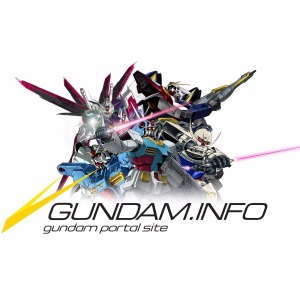 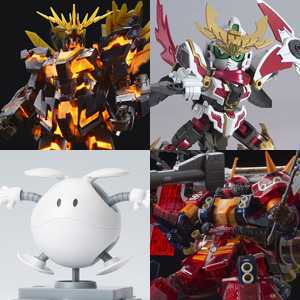 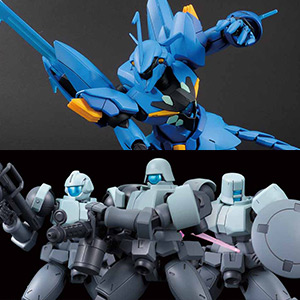 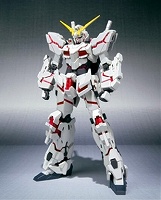