The final battle rages through episodes 46-49, screening at 9:00 PM! Relive the climax on the big screen! 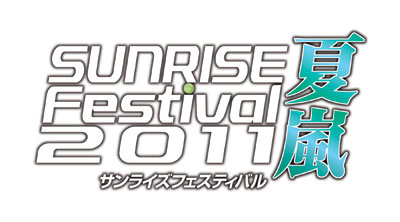 Sunrise Festival 2011: Summer Storm, held at Theatre Shinjuku in Tokyo, will screen a selection of the best of Mobile Suit Gundam Wing tonight at 9:00 PM.

Screening tonight is the climax, episodes 46 'Milliardo's Decision' through the finale, episode 49 'The Final Victor.' These action-packed episodes leading up to the conclusion feature Wufei's duel with the Tauruses, Heero and Zechs's final battle, and more!
See the battle which engulfs the entire cosmos on the big screen!


Screening are scheduled for 9:00 PM, the perfect evening hour for work and other recreation to be out of the way.

Make a stop on your way home, and relive your childhood on the big screen!
It can't hurt to enjoy yourself every once in a while.